Political correctness crept up on us. It nearly took us by surprise.
As we focused on terrorism, rising crime, famine and a million other, more important  -things that threatened our way of life, someone slipped PC through the back door. 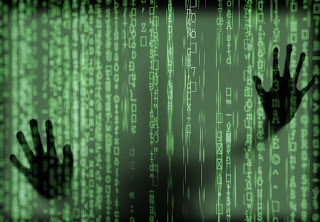 For anyone who has ever found that the PC brigade have infiltrated their mind and given them just cause for alarm at the way the country and the world is heading, then Pandemic Mind Virus by Maxim Strange is the book for you.

Ever feel like political correctness has taken over and we are no longer the free society we used to be? Are you on guard constantly in what you say and how you say it?

How can YOU fight back against it?

Now, we live in a world where many are afraid to say what they really think for fear of a backlash, but in PC Mind Virus by Justice Strange, you can unchain your brain and discover how to break free with chapters that reveal:


Take Action Before It's Too Late... 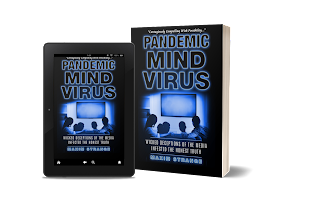 The Battle for control over one’s own mind had begun and started spilling out all over the digital space into everyday life.


In the United States of America, cultural changes were underway, changes that could potentially alter the face of the country forever.

After the terrorist attacks of September 11th, 2001 a kind of fear induced paralysis set in among certain sectors of the populace. That fear of saying the wrong thing, of saying how one felt, or of saying what was on one’s mind compromised having real conversations with friends and family.

Years later, little more than a month past the 15-year anniversary of that tragic day, that reluctance and fear to speak had a name; political correctness.

It was a tool for the weak to control the strong, to keep those who directed and shaped the events of the world in power and out of the harsh glare of public scrutiny.

Political correctness had to be uprooted in order for humanity to thrive, and to end the destruction of Free Speech...