Not all viruses are dangerous #TrumpVirus

It is common knowledge – or it is used to be, before stupidity and ignorance became the pathetic new trend – that our organism relies on helpful bacteria which contribute to how our bodies remain healthy.
For example, the bacteria which allow our digestive system to work properly are known as probiotics. Consuming too many antibiotics reduces the population of beneficial bacteria allowing the deadly bacteria to take over.

Trumphages protect the Republic against the deadly Marxist pathogens that are trying to overthrow America....

Well, a Bacteriophage is actually a Virus which fights deadly Bacteria.

Those who became immune to the antibiotics. One of the dreadful outcomes of the Big Pharmaceutical Industries playing with the human body as if we were money delivering lab rats.
The Bateriophages had been used to treat the infamous and deadly Pseudomonas Aeruginosas, an antibiotic-resistant bacteria. In organs such as the lungs and the heart. Including delicate situations involving transplants of these vital and sensitive organs. Of course, the Phages need to be purified, and more tests need to be made. But the initial results, in these cases, are highly positive and hopeful. This is core information that needs to be spread and revealed to a wider, and broader public. We deserve to know more. 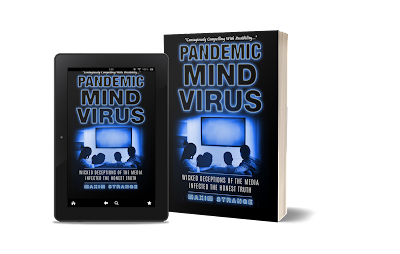