The Globalist Regime out there, is here.

Is our Freedom already gone? Is Democracy already dead? Those who are willing to become slaves, because of a false sense of security, in the long term, they should never be able vote.

And this is what is happening. Democracy should be about those who understand it. Those who want to be Free.

Totalitarian regimes only exist, because there are always people who want to serve them. People who don’t want to be free, themselves. Look up History. 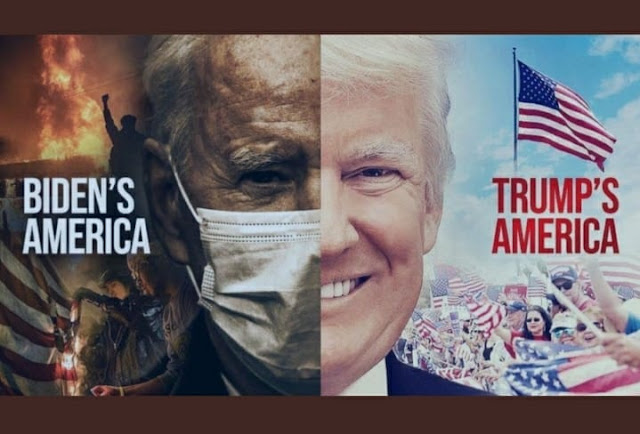 This should not be America.

Tyranny is a revolt against those who still have intelligence. And dignity. Let’s face it. Many individuals couldn’t care less about those core values.

And these aren’t even’t revolutionary statements. Even Pop Culture, in movies like “Seven” displayed this same reality.

Or well known and well educated series like the “X-Files.”

It seems like 90% of people are moronic imbeciles? And the remaining 10 % are in serious danger of being infected by the Mind Virus.

Does Democracy exist when the vast majority of citizens have no idea what they are deciding? 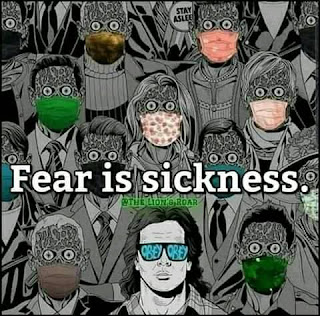 Democracy has been hijacked by an alien bodysnatcher.. And if Democracy is dead, then, the United States of America is dead as well.

Look around you. The typical American Civil Laws are extinct already!

The regime – the ones who were not elected – are rewriting books, are deciding our minds, through Hollywood Propaganda.

Inside American Universities, if you dare to state the wrong opinion, from their own point of view, you are unpersoned. Blocked and shut off.

Democracy is barely struggling to live.

Freedom is replaced with fear.

The republic is no more.

Joe Biden’s election is just a pathetic outcome of a serpent that was already slithering around.

What matters is how Joe Biden was elected. It is a manifestation of the Global Regime.

Covid exists. Yes. But it is not a “Deadly Pandemic” for most.

The Regime, will keep capturing us all, like pathetic mindless sheep.

In the near future, many other globalist measures will be subdued.

How Long? Not Long.

Whenever you wear your Covid mask, you are part of the lie. It doesn’t matter if you write revolutionary statements on the internet, and then, in your real life, you behave like the Globalist Regime wants you to do. 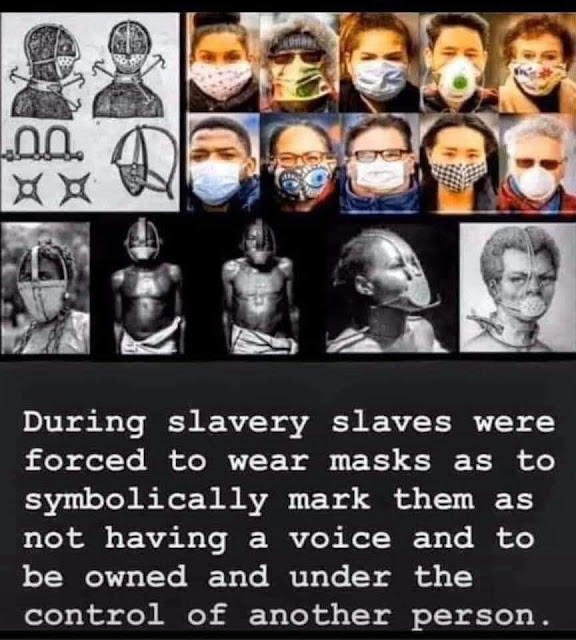 Be yourself. Be brave.

Some people are suffering the consequences, of not being brave.

If all of us, who know what is going on, are true towards what we state, and say, and feel.

Then, they lose. And Freedom Wins.

The Internet revolutionaries must behave and act, in real life, as they speak. 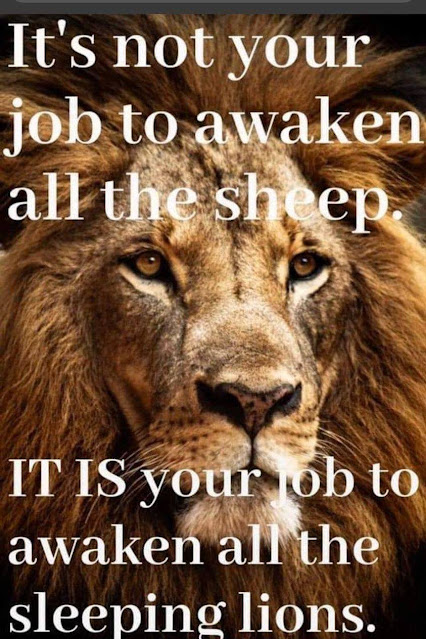